Signs of Candida Overgrowth and what you can do about it

If you think that a sudden sugar rush, stress, depression, brain fog or a constant feeling of tiredness are normal feelings because of your lifestyle, you're on the wrong path. A healthy you is supposed to feel energetic and charged up throughout the day, and if you don’t, something is wrong with your body and it's calling for your attention. All these can be initial signs of a fungal infection caused in the body due to candida overgrowth. Discover more about this fungus and how it can affect your overall wellbeing.

A number of fungi species can affect you, causing ringworm. Tinea is the medical term for ringworm and it's commonly seen in both men and women. Ringworm is more prominent in the scalp, armpit and groin area. Although most of the ringworm infections can successfully be treated with antifungal medications, the treatment also depends on the place of infection.

You don't need to be an athlete to get infected by Athlete’s Foot; this fungal infection can affect anyone and is contagious. The fungus that causes this infection is usually found on shower floors and common wet areas. It usually affects the foot with symptoms such as scaling, burning, pain and itching. The condition is treatable with antifungals, both oral and topical.

Also known as the yeast infection, Candidiasis affects the skin, throat, blood, and genitals. The overgrowth of yeast called Candida causes this infection. Pain, soreness, redness and itching are the common symptoms of this condition. To help get rid of it, you can opt for over the counter topical yeast creams and lotions.

It usually comes from soil, hay, moss and roses as the infecting mould is found close to these places. Gardeners and people who spend time in the garden are most likely to suffer from sporotrichosis.

The skin under the nail, toenail or fingernail is attacked by one of the several fungi species. This infection is highly contagious and treatment isn't guaranteed. It's often caused by damp environments, where the fungus thrives. A fungal nail infection is characterised by a brittle, discoloured and hard nail that sometimes can even break off. You can use topical creams or homoeopathic solutions to treat this infection.

What Is Candida Overgrowth?

Candida is a type of yeast that's a part of your body and coexists with your gut bacteria, on your skin, in the birth canal, and also in your mucous membranes. This explains why candida isn't really harmful as long as it's present in the right amount and what causes discomfort and infections is a candida overgrowth.

When candida gets some breeding ground or the right conditions to multiply, it will spread beyond the healthy limit. This candida overgrowth starts with the digestive system and gradually overpopulates the entire body leading to fungal skin infections and other disorders. Of the 20 or more different types of candida present in the body, candida albicans is the one that leads to infection. Candida overgrowth can start affecting the brain and kidneys as well as the other organs leading to chronic illnesses. It's also responsible for causing oral thrush and the most common vaginal infections.

Once you understand the causes of Candida overgrowth, you'll be able to relate to the symptoms or diagnose the condition much better.

A diet high in sugar acts as a breeding ground for the candida virus and a common cause of candida overgrowth. This is exactly why you feel intense sugar cravings – it's the candida in your gut that's demanding it. The risk of a high sugar diet causing candida overgrowth increases if you have a weak immune system. It has been observed that those with strong immunity aren't affected by high sugar foods. Refined sugar, alcohol and processed foods are known to affect the good bacteria in the gut and may thereby promote candida overgrowth.

If you're experiencing chronic stress for a long period of time, it can have a negative impact on your health too. Stress is known to cause inflammation in the body thereby weakening the immunity. This, in turn, leads to candida overgrowth.

These are a few of the important causes of candida overgrowth but not the only ones. Oestrogen increase during pregnancy, illnesses like diabetes, and an imbalance in the pH levels of the vagina can also lead to yeast infections or candidiasis.

Candida overgrowth affects the health of your intestine, and if your gut isn't in optimal condition, it's obviously going to affect your physical health. Here’s what happens when there is a candida overgrowth in your body:

All the above effects may also trigger some psychological effects on individuals. These conditions negatively impact the social life of those suffering from it and can add to the stress, depression, irritability or mental fatigue.

This method involves flushing out the excessive candida from the gut. This works like a detox program. In a candida cleanse program, natural ingredients that are known for their properties to fight the harmful yeast and bacteria are introduced into the diet. These ingredients fight the yeast and restore the health of your gut. Vegetables such as garlic, celery, kale, carrots or beets are used to make soups and salads. The candida cleanse is usually a week-long program and requires you to drink plenty of water and stick to a clean and fibre and antioxidant-rich diet.

Adding fermented vegetables to the diet helps improve immunity. Acidic fruits and unsweetened juices make it difficult for candida to thrive. Starchy foods can add to stomach distress in some people when suffering from candida overgrowth. You can replace these with non-starchy foods such as leafy greens, broccoli, lettuce, tomatoes or mushrooms. Cranberries are also considered as superfoods for battling candida overgrowth. The antioxidant-rich fruit flushes out the yeast and prevents it from sticking to the walls of the vagina. This prevents them from multiplying and thus help get rid of candida.

While you're using the above solutions to reduce candida overgrowth, using medicinal or herbal soaps and washes or creams can prove to be beneficial. Natural creams can help deal with skin infections caused due to candida overgrowth and prevent itchiness and further infection. Herbal soaps help maintain the pH balance around the vagina and also soothe infected skin.

Battling candida overgrowth isn't easy. It's best to prevent it and whilst you cannot avoid using oral contraceptives or antibiotics completely, you can make a few tweaks in your daily habits to keep the yeast infection at bay. Here are some tips to prevent candida overgrowth:

A weak immune system is like an open invite for candida overgrowth. Whilst there are many fungal skin infection solutions that can help ease the symptoms, a lot of self-care is essential to get rid of the infection completely. When it comes to external fungal skin infection prevention, maintaining personal hygiene, ensuring no area of the body is left damp and not sharing personal things like towel and socks are important. For internal candida overgrowth, tweaking your diet and everyday habits is essential. However, even after proper precaution, there are chances that you might contract the infections. In that case, it's better to use effective and safe topical treatments to handle candida overgrowth. 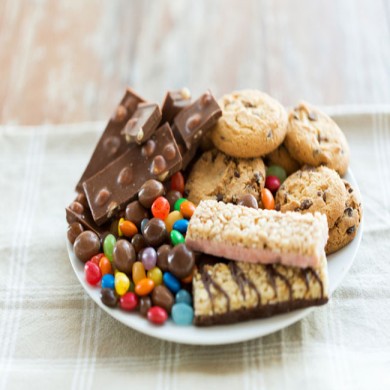 Foods To Avoid If You Have Candida 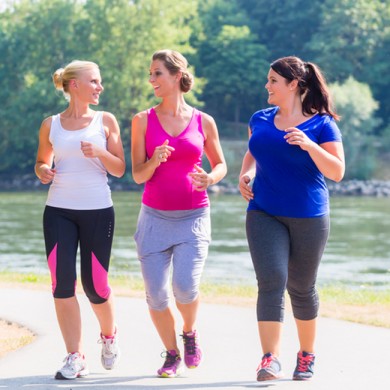 How Exercise Helps With Candida Treatment 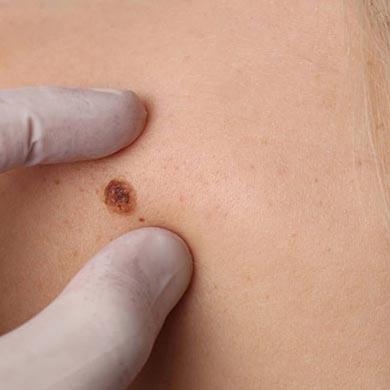 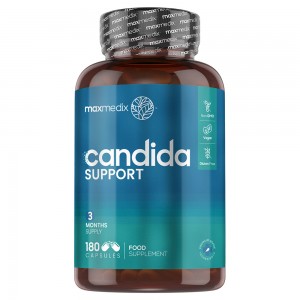