How the Male Pheromones Impact a Woman's Mood (Naturally)

How Women Respond To Male Pheromones

Pheromones are secreted by the human body and received by other individuals that belong to the same species. These unique substances are present in typically all bodily secretions but it is sweat that contains 16-androstenes - an odorous compound which has a much higher concentration in the man’s sweat and can be easily detected by a woman. In fact, upper-lip application of this compound is known to improve mood and elevate focus in women, specifically when it comes to capturing emotions. (1) The positive mood then facilitates a sexual response in a woman, and the enhanced focus improves sensual satisfaction.

According to another study conducted by the University of California, just a few sniffs of this unique chemical found in male’s sweat are sufficient to shoot up the level of cortisol in a heterosexual woman. (2) However, these studies only start making sense to a man when he realises how his body odour attracts someone to him. In fact, using your natural scent to attract a female is not only safe, but also effective! There are several testimonials of men who’ve used the science behind pheromones attraction to their advantage.

What Do Male Pheromones Do? 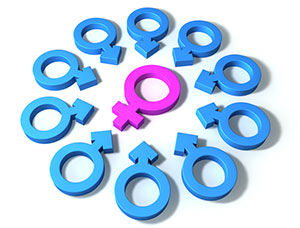 The male pheromones have an odour that takes a different pathway in the body from the olfactory system. Once an individual of the opposite sex absorbs these pheromones, the vomeronasal organ sends an impulse to the brain.

This impulse excites the thalamus and amygdala in the brain to influence a woman’s mood positively. However, male pheromones don’t have the magical powers to improve your social skills or control the mind of women but, they will surely work the following things in your favour:

How To Increase Male Pheromones

If you want to experience the power of male pheromones, you can try these natural remedies at home: 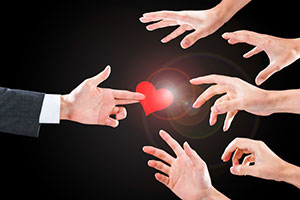 Unfortunately, the market is overflowing with pheromone-dense products so to ensure that you don’t end up investing in the wrong product, look for the following features:

How To Use Male Pheromones To Influence A Woman 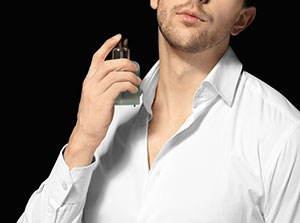 This isn't rocket science! To make the most of your chosen product, follow these simple steps:

Most pheromone scents last for about 5-6 hours so you may need to reapply while you continue with the innuendos and flirting! 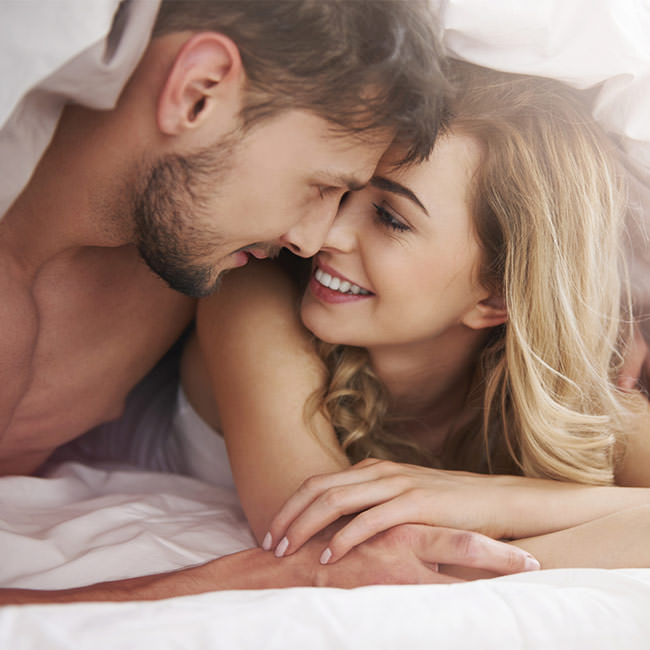 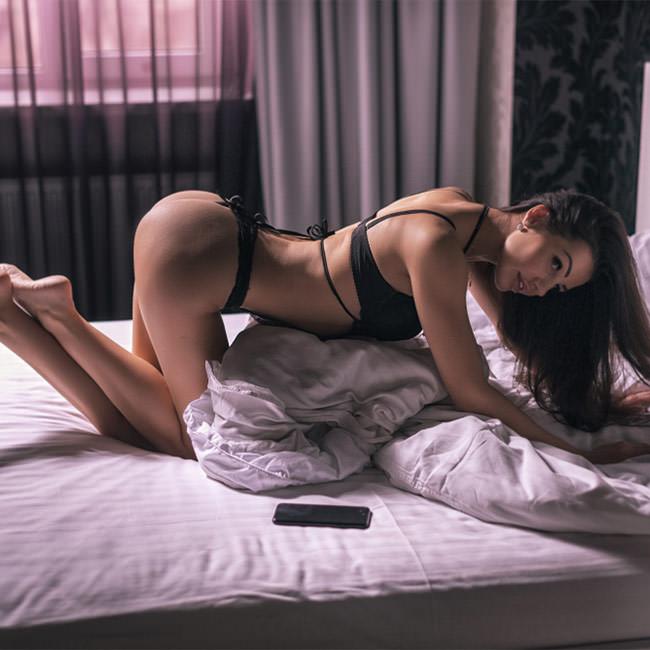 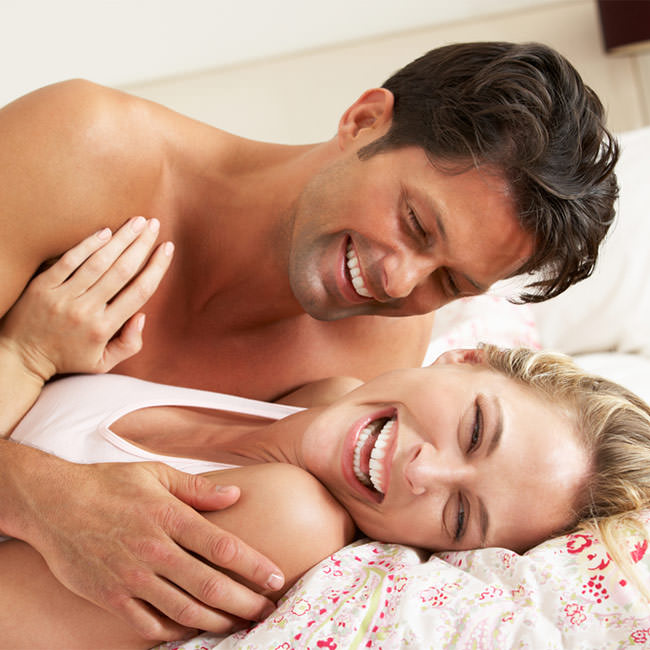 Intimate hygiene made easy for men and women