6 Foods To Avoid During Your UTI Treatment

Having a Urinary Tract Infection (UTI) can be an uncomfortable experience, and with at least 50-60% of women having at least 1 UTI in their lifetime, it's a pretty common issue. UTIs occur when bacteria enters the urethra, and passes through to the bladder. This can result in many unwanted symptoms such as pain whilst urinating, cramping and blood in the urine. Whilst UTIs are now easily treatable, it will take some time to manage them. So, while you’re undergoing your UTI treatment, here are 6 foods to avoid with UTIs. 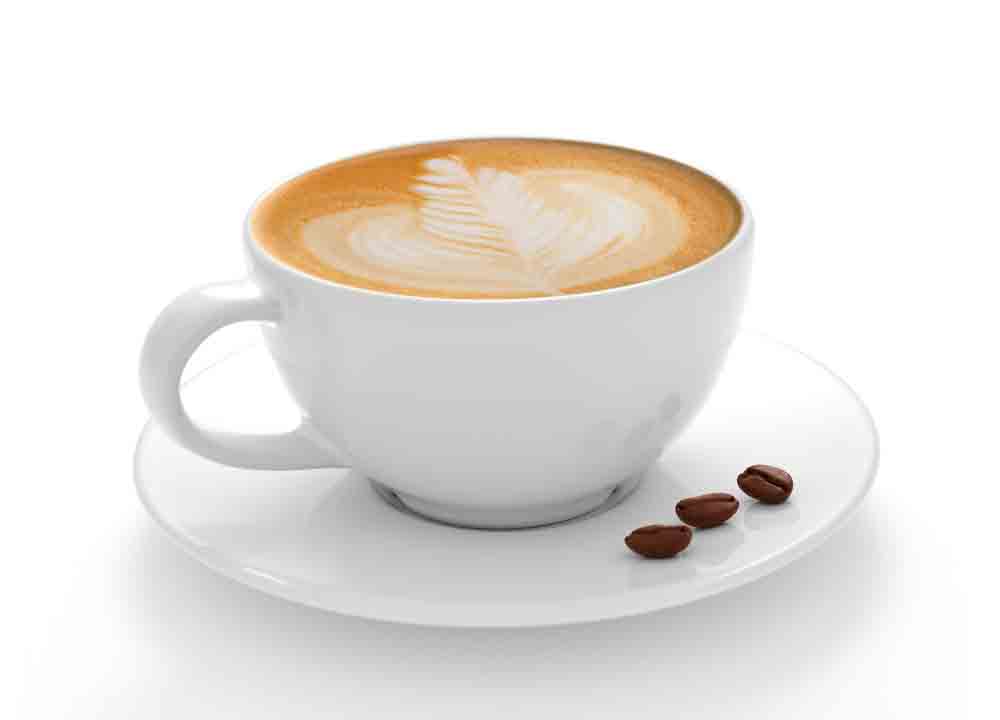 Whilst giving up your morning coffee may be hard for some, it's important to do so if you’re suffering from a UTI. Caffeine can irritate the bladder and even worsen the symptoms of a bladder infection. So, whilst your UTI treatment is underway, try to swap out your morning tea or coffee for a fruity herbal tea or choose decaf. If you really can’t give up your morning java, however, at least try to limit yourself to just 1 cup a day. 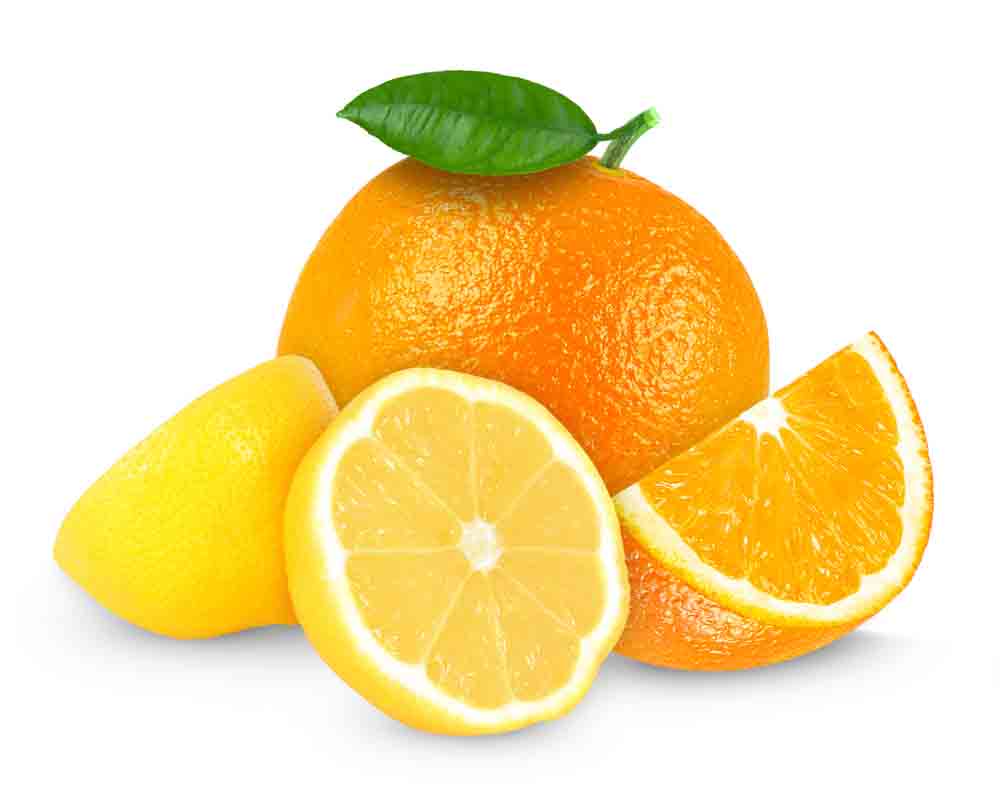 Whilst fruits are beneficial to your diet, when you’re suffering from a UTI there are certain ones you should watch out for. Acidic fruits such as lemons, oranges, grapefruits and even tomatoes (yes, it’s a fruit!) can make your UTI symptoms worse as the high levels of acid can cause irritation. You should also avoid any fruit juices made from these and, yes, that does also include cocktails. Don’t worry though - there are still plenty of other fresh fruits for you to enjoy during this time! 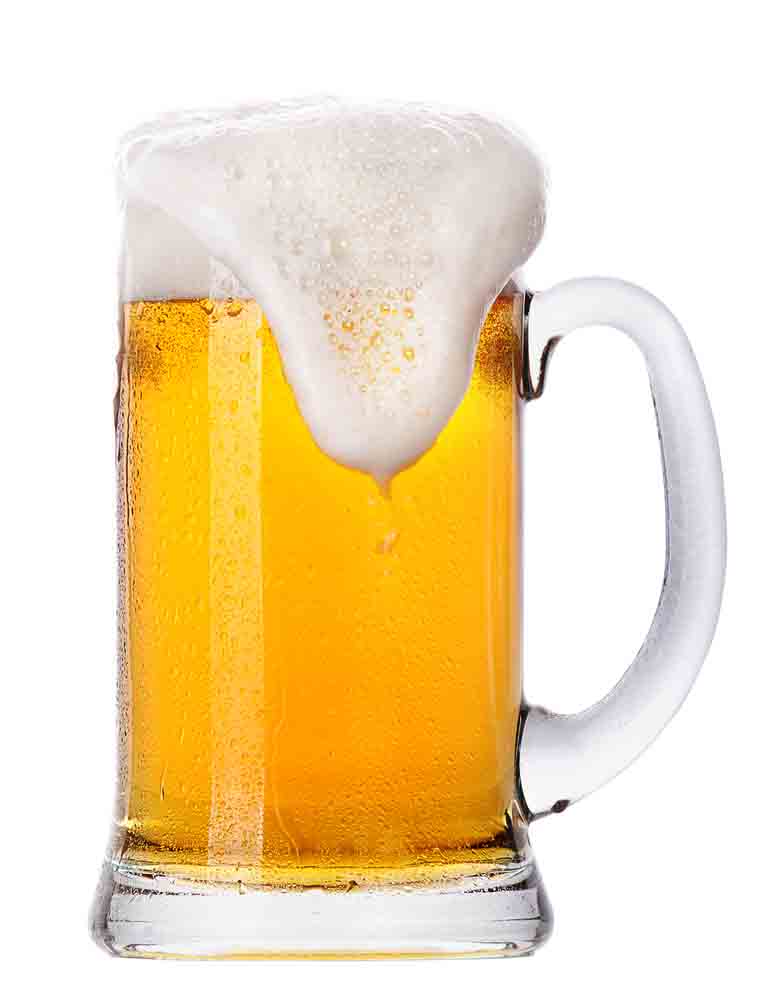 All types of alcohol including beer, wine and spirits can all irritate the bladder and worsen a UTI infection. If this isn’t a good enough reason to avoid hitting the pub, then there's also a secondary purpose for avoiding alcohol during UTI treatment. When you’ve got a UTI it's important that you get plenty of fluids. This keeps you hydrated and also helps to flush the unwanted bacteria out of the urethra. When you drink, however, it dehydrates the body and isn't the right type of fluid you need to cleanse the system. 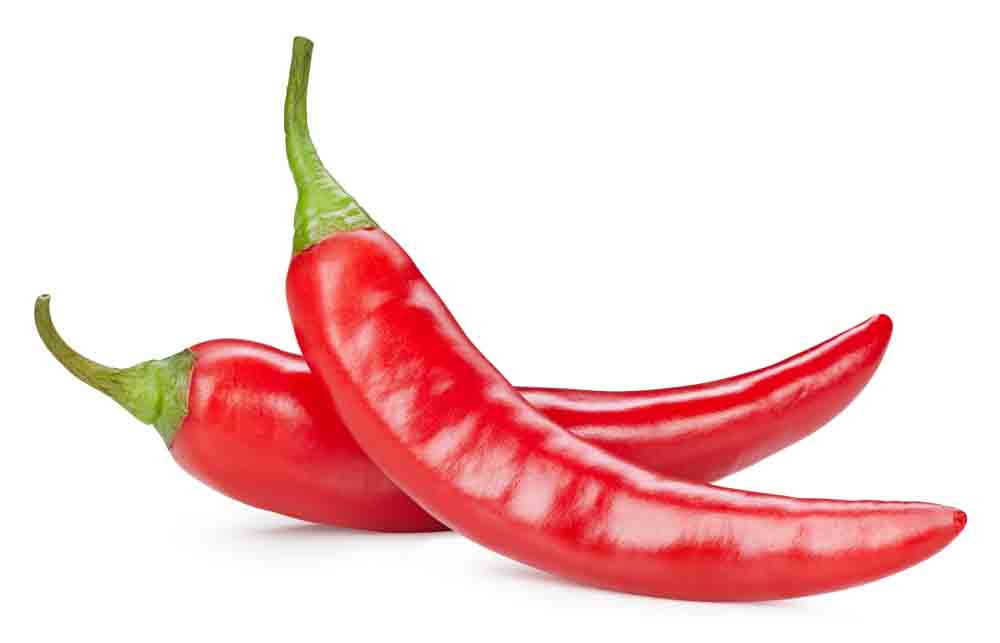 Spices and chilli peppers are a great way to add some flavour to your meals but they’re not so great when you’re trying to treat a UTI! Spicy foods irritate the bladder and worsen UTI symptoms and so these should be avoided until it has passed. So, try swapping for a milder curry and avoid adding jalapeños to your pizza for now. However, this doesn’t mean you have to avoid all spices and flavours in your meals, just anything that makes it too hot. 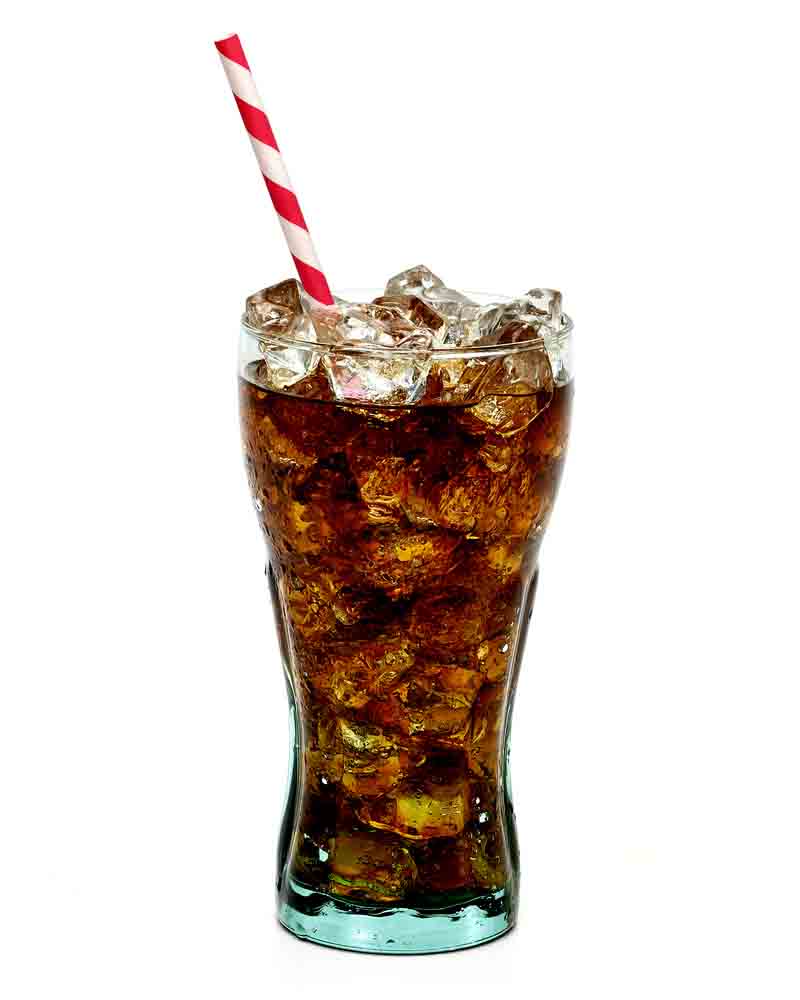 Fizzy drinks have been seen to aggravate the bladder in general, so this can only get more serious when you have a UTI. The worst type of fizzy drinks are those that include caffeine and citrus flavours because, as stated above, these make you more prone to irritation. So, instead of reaching for a can of your favourite caffeinated cola or lemon-lime drink, go for a delicious squash (made with non-acidic fruits) or simply just water. If you must have a fizzy drink, then at least go for a decaffeinated one. 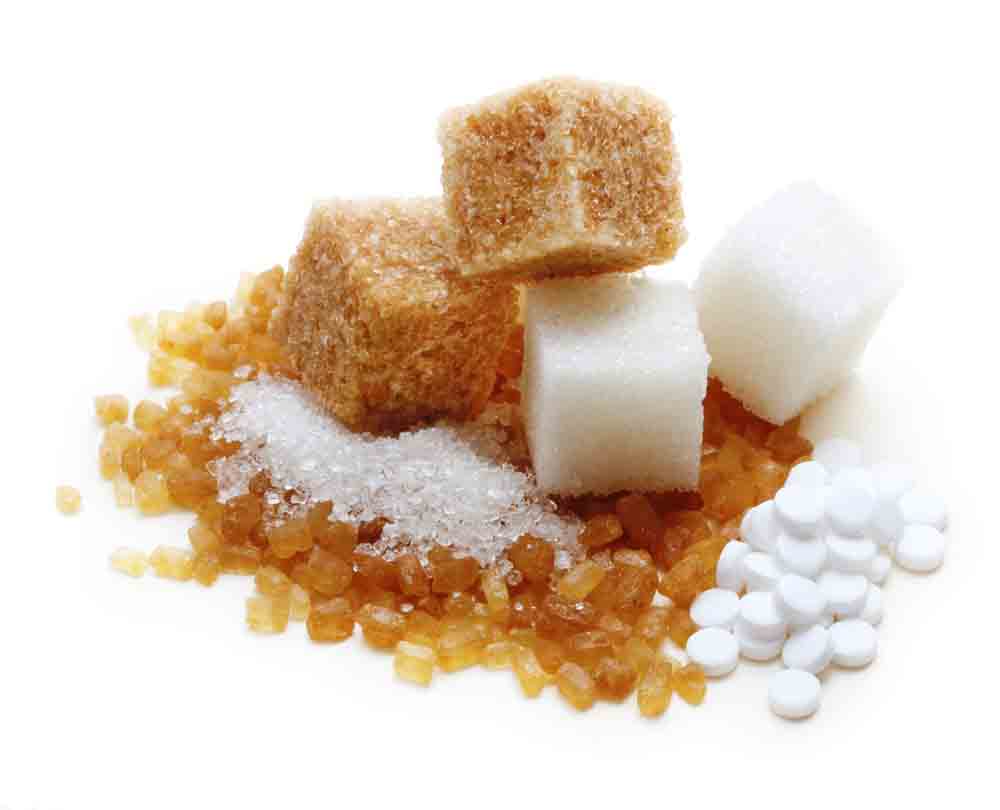 Whilst artificial sweeteners are a healthy alternative to sugar for those that like 3 spoonful's in their coffee, it can actually worsen the symptoms of your UTI. When trying to cut them out of your life temporarily until your UTI treatment is completed, you can instead swap to regular cane sugar. If you still want a healthier alternative though, why not try coconut sugar? You can also try stopping them completely - if you’re not drinking tea or coffee for a while you won’t need as much anyway!

Having a UTI isn't fun for anyone so if you want to take care of your body and do what you can to speed up the recovery process, avoid these 6 foods. Although this may be difficult for some, especially those that love their morning coffee or a drink on a Friday night, the good news is that it's only temporarily whilst your UTI clears up, so you'll be back to enjoying your favourite foods soon enough! If you want to give your body an extra boost to really kick that infection to the curb, you can also try a natural UTI supplement to keep your body protected. 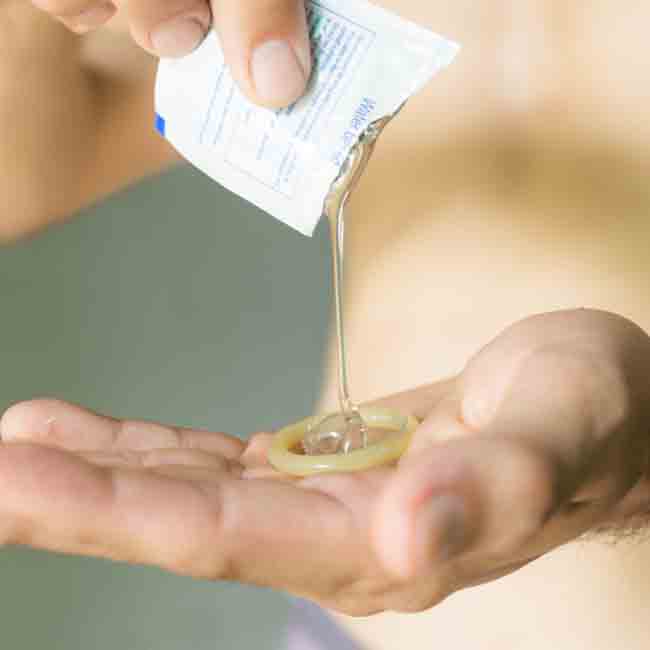 How To Choose The Right Lube To Avoid A UTI 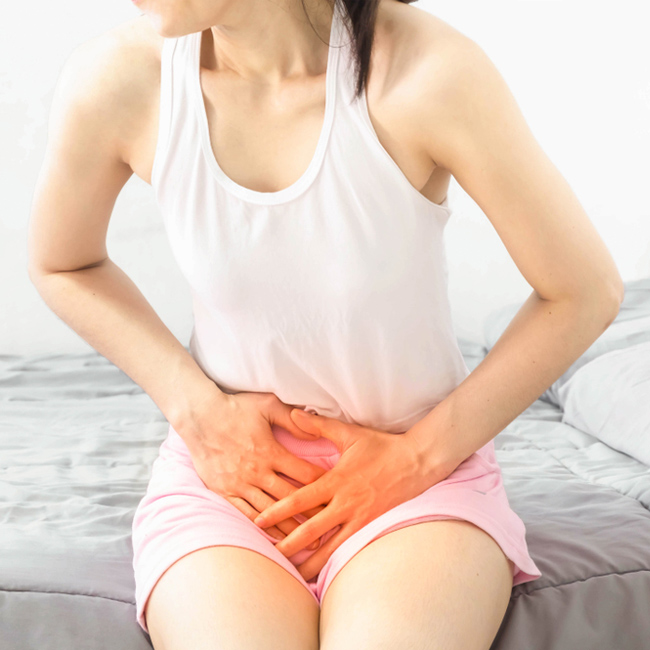 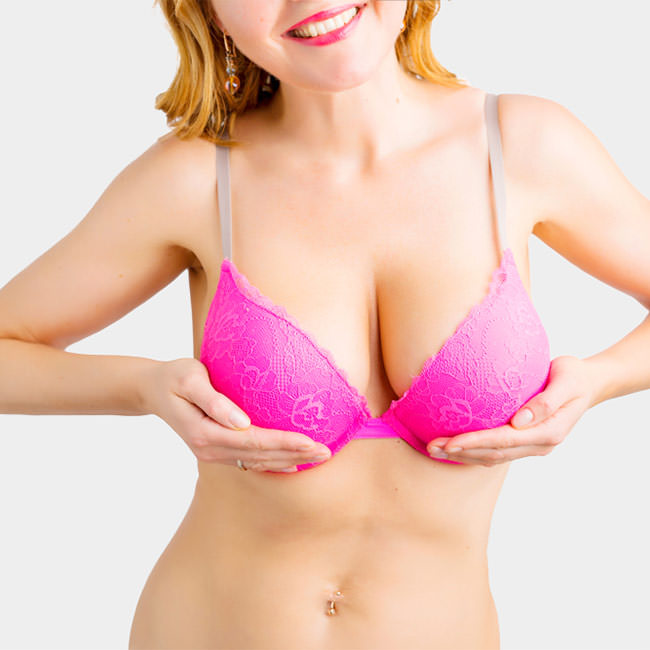 Breast enlargement methods that are safer than surgery 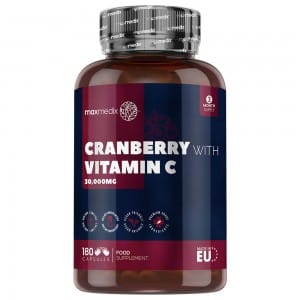